International Women's Day, March 8th, has always been one of my favourite days of the year. It is a day to not only celebrate who we are, and our victories, but also to observe and reflect on the struggles of our sisters before us.

And to unify our strength and voices for battles to come.

The first National Woman's Day, designated by the Socialist Party of America, was observed in 1909 in the United States on 28 February to recognize the strike of garment workers in New York. After this iconic strike, an international Women's Day was recognized in 1910 in Copenhagen, to honour the women's movement.

Throughout World War I, where the roles of women are often written out of our history books, International Women's Day also became a mechanism for protest. It was during this period that March 8th became the day recognized. In 1917, Russian women protested and went on strike, demanding bread and peace, resulting in being granted the right to vote.

There is a very watered down history of why we observe and celebrate when we do.

Every year, our annual Bread & Roses brunch grows in size. This is an event named aptly for Rose Schneiderman's iconic line in her famous speech where she declared, "The worker must have bread, but she must have roses, too." I think we will soon have to build a piece on the Holiday Inn to hold all of the powerful women, of all generations, who attend.

This year there were over 300 women and allies in the room, all activists, feminists, all generations, all united in our histories and in our battles. Sister Mary Shortall gave a strong speech on our struggles and victories in both the political arena and in the labour movement. El Jones gave our keynote and had the house on its feet (as she always does) and her words resonated powerfully through the walls. I think we are all vibrating still.

And each year I realize that I am truly lucky to fight alongside such powerful activists as we claw our way through. While we have made gains, such as the optimism in small movements in the 2018 budget brought down by our Federal government, and movements on important pieces of legislation we have been advocating for (domestic violence leave, pay equity, anti-harassment, abortion clinic buffer zones, and the list goes on), we still feel like we are moving through quicksand at times.

As Mary said in her powerful speech yesterday, "Baby steps are not good enough."

But, I do feel we are at a pivotal moment in time.
We are mobilizing.
We are uniting our voices and drawing on each other for strength.
We are using our histories and our battle scars to say, "Enough."

They question our intelligence.
Our feminism.
Our motherhood.
Our behaviours.
Our roles in our workplaces.
Our looks.
Our sexuality.
Our dress.
Our femininity.
Our masculinity.

And, while the movement has always been growing, I feel there is a different dynamic reverberating under the ground now, and there will be baby steps no more.

This time we're going to bring this shit to the ground.

We will continue to fight in the trenches, but we are also taking our fight to the streets, to the legislature, to the hills we are prepared to die on to see the girls who come behind us - our friends, our daughters, all who we leave a path for - finally have equality.

As we approach International Women's Day, let us use this time to both reflect and act. We all have roles to play and no action is too small, no voice too quiet. 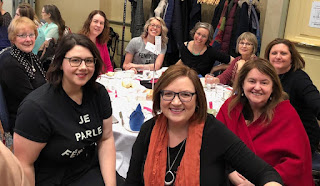 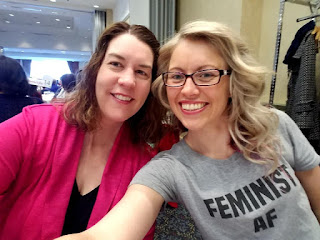 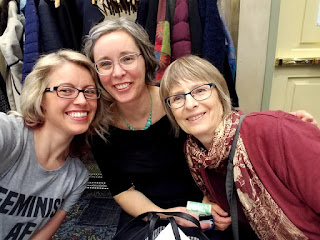 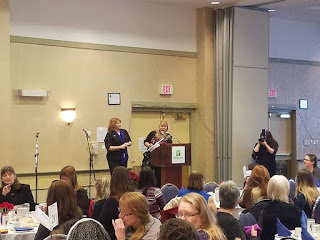 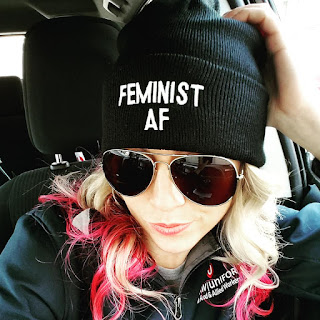